Bristol in the mist 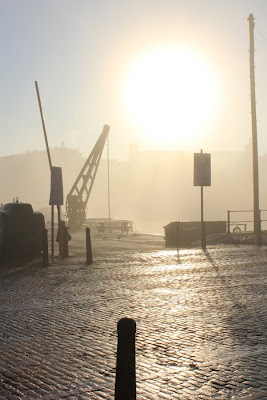 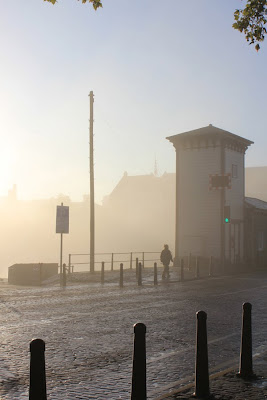 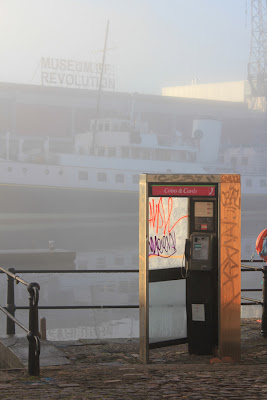 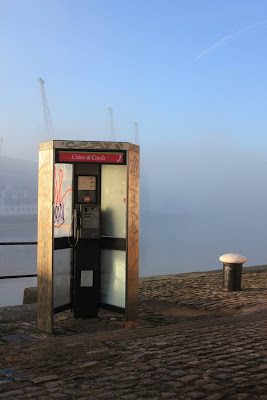 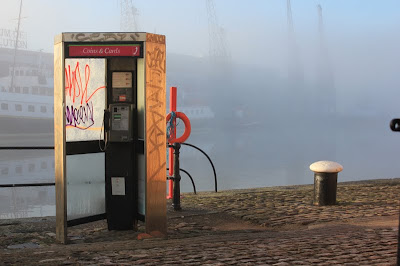 Woke up to a beautiful Autumn morning this morning and felt compelled to take some photos outside the studio. I particularly liked how the early morning sun light caught the telephone box and illuminated it against the misty backdrop of the docks.
No comments: 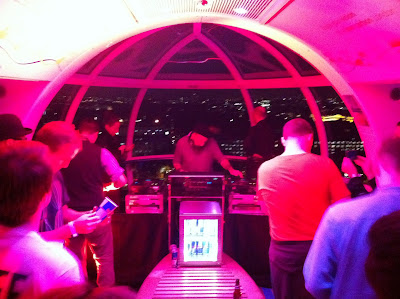 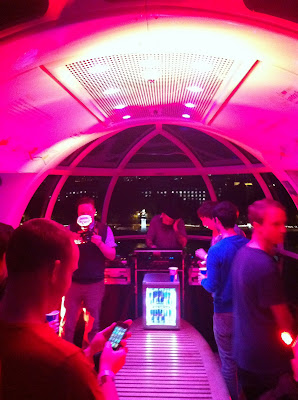 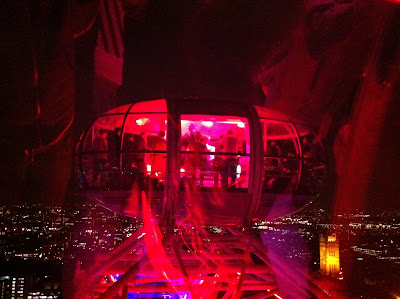 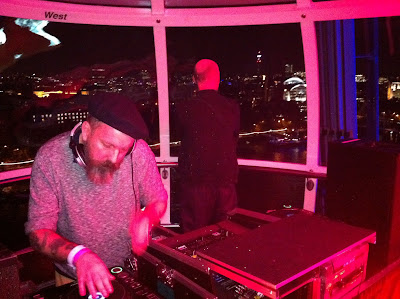 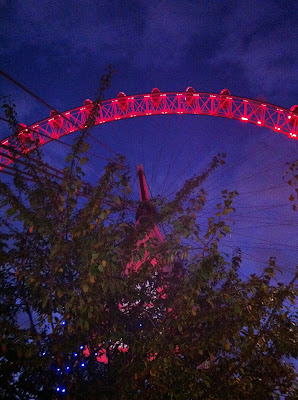 Last night saw the launch of the Red Bulls Revolutions in Sound event on the London Eye. Thirty DJ's including Skream & Benga, Ms Dynamite, Hessle Audio, Andy Weatherall, L-Vis 1990 and Ben Westbeech put on private parties in each of the 30 capsules. I was lucky enough to get invited to join Andy Weatherall and 20 other lucky punters on Capsule #7 for two full rotations of the wheel, along with free drinks and views of London at night. With a quick sliding of the doors we headed up into the sky to the ambient sounds of deep ambient house, which gradually picked up tempo resulting in some snare clapping disco. With free drinks and our own bar man on board, I had to pinch myself on a number of occasions at the completely surreal situation I was in.
I count myself truly lucky to have experienced such an amazing musical event and can only offer up a few wobbly iPhone shots as a means of illustrating how incredible it was. Congratulations Red Bull, you have out done yourselves once again.
No comments: 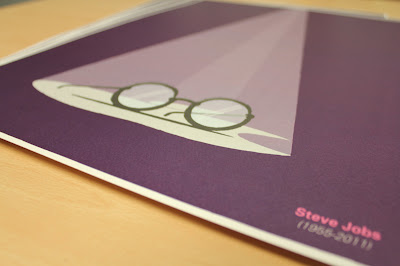 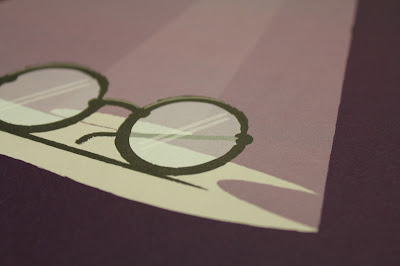 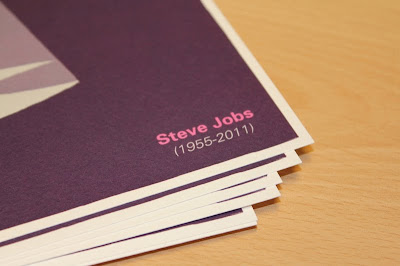 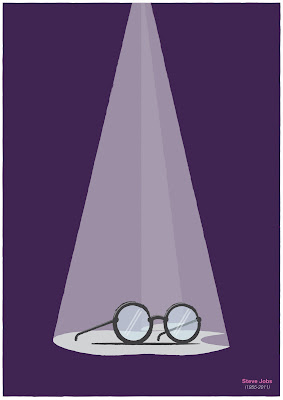 Following the tragic news of the loss of the visionary pioneer and ex-Apple CEO Steve Jobs on 5th October 2011 I decided to put together a tribute piece to help raise money for the cancer charity Pancreatic Cancer UK.
Steve Jobs was an innovator and true visionary who single handily pulled Apple out of the ashes and introduced the world to ground breaking products such as the iMac, iPhone, iPod and iPad.
I only have to look around my desk to see the huge impact that Steve and Apple have had on my life. I run my entire work setup on Apple products and ignoring the critics and cynicism for one minute, what a different world we would now inhabit if it wasn't for the greatness of one man.
It's not often that I feel the need to create a tribute piece, in fact this is the first I've done of this nature but hearing the news this morning I felt compelled to create something in honour of Steve Jobs' memory and that would help raise money for such a good cause.
This limited edition digital print named after a Steve Jobs quote "Your time is limited, so don't waste it living someone else's life" is now available via my shop. All proceeds from the sale of the prints will go directly to the charity.
No comments:
Newer Posts Older Posts Home
Subscribe to: Posts (Atom)